1 room, 3 tops and someone will be ENTERED

"You brought cake," I said. I tried not to let the look of horror show on my face.

"For afterward," Butch replied. "I baked it myself. Is there room in the fridge?"

Not an ass euphemism. Don't look at me like that, we both know you went there. ;) It's an erotica short, it's to be expected.

"But you're not thinking of topping him--you want him in your secret chamber."

Not so, totally not so.

Told from 1st POV in a British setting possibly(?), Tony is thirty, very close to his father (like they discuss their sex lives--his dad was actually my fave character--get to that later). Tony loves sex and isn't very discriminate. Plus, he's a bonafide top.

He gets told by a bottom, "it's just another way to feel cock". And Tony has a revelation. Why not try bottoming? So he places an ad online, "top curious about being a bottom, wants to meet likeminded tops." Two like-minded blokes respond: Butch, cake baking bear with a philosophical look on life and Ford, a top who has a boyfriend and just wants to get down to fucking.

I was in accord with Ford. Butch and Tony were very poetic, and the prose had a tendency to get purple-y.

I won't say who first pops their road to "nirvana", but the story gets straight down to sex.

Who wouldn't laugh at:

"My gremlin is hungry. My gremlin's been watching soap opera and wants to feel the leading man."

The leading man, of course being:

The story was different. And while weird euphemisms get thrown in the mix, Tony's dad added more hilariousness. He's very upfront. Tony explores the pleasures of being topped.

As does his dad. 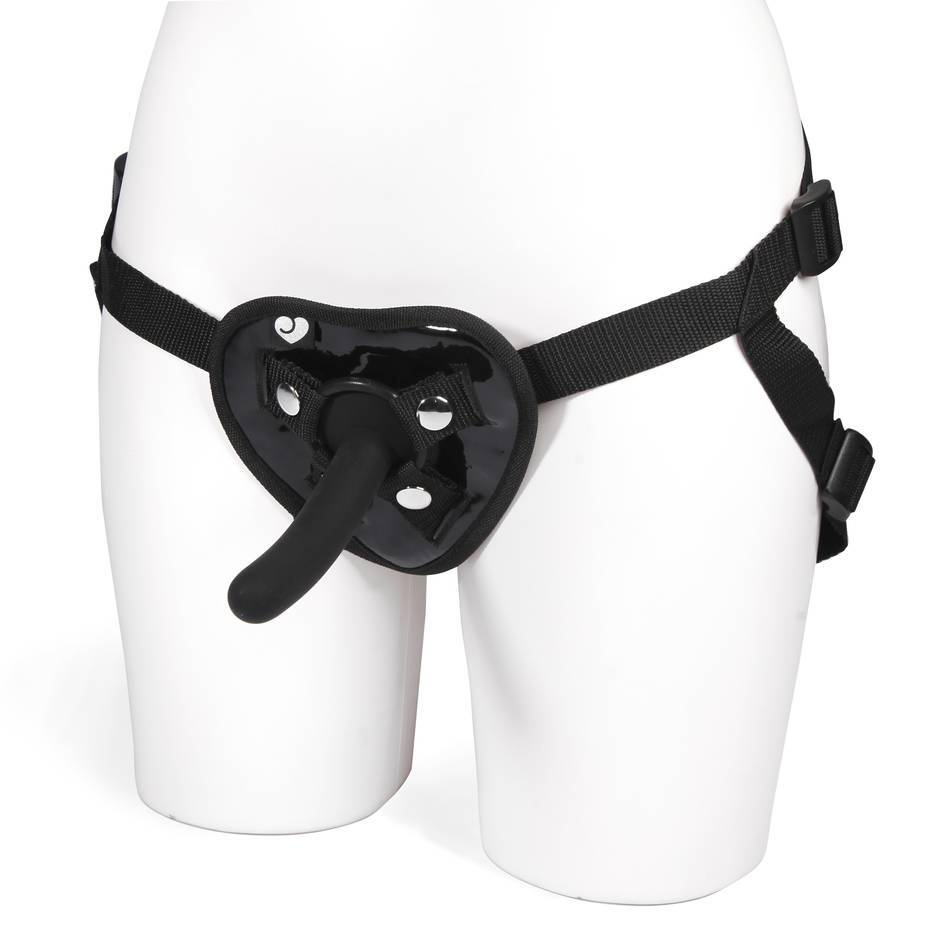 The story ends at an odd place. Two of the original three tops form a friendship. A crush isn't returned. I wouldn't say it was faptastic. Weird and poetic mainly.

But hey at least there was cake?