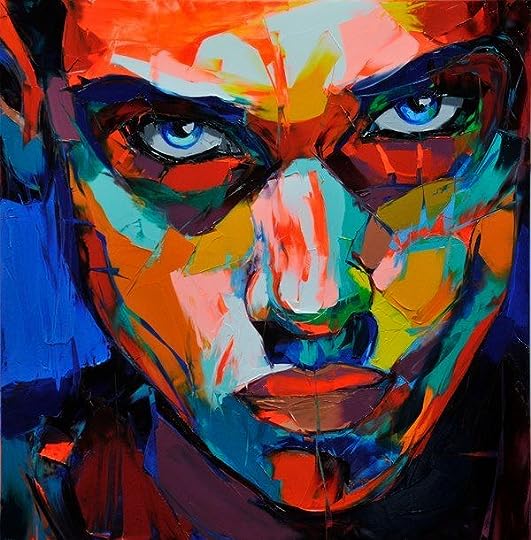 New-to-me Laura Lascarso is fairly new in the MM romance department. And she made an impression after reading novella, Andre in Flight.

I'm not sure how exactly to categorize it, probably contemporary new adult with a twist. The twist is everything that makes this story move. I'll try my hardest not give it away.

Set in Miami, twenty-something artist Martin works as a waiter in a Cuban fusion restaurant. His circle of friends is small, his love life is nonexistent. Other than a closeted co-worker who takes out his frustration on Martin since Martin refused him, he has no action. One day, he sees the new dishwasher, eighteen year old Andre who is full of youth and beauty. Martin's muse is captures. and there is something about the boy that captivates him. Is it his muse only? Or is it more?

The story is told in Martin's 1st POV but the reader definitely gets an equal sense of both main characters. Andre is essentially homeless, living in the worst neighborhood by exchanging sexual favors. Triggers: Past abuse, mentions of homophobic bashing. Martin takes the teen in his studio apartment...as a friend. It trips both of them out.

This is a period that I enjoy in reading budding romances, that getting to know the other person period. Hell I enjoy it in real life. Andre is a character and embodies eighteen. He's legally an adult, but sadly he's been through some rough things in his life. Sometimes he acted older than his years and then in the next page, he does something so damn eighteen!

Reading Andre and Martin move from roommates to more was great. I enjoyed the author's tone a lot. And even with the serious topics introduced, the story didn't read angst heavy. It was closer to realistic...for the most part.

Main Characters : both were men of color, Andre - African American and Martin - Cuban-American. And both men described a view of their world with a sense of their self. Andre, more so than Martin, he was young, black and gay in small town Alabama, where homophobia drove him away from home. Both men were characters and not caricatures with pretty skin tone.

The Twist : was not expecting it in the least though there were hints in the blurb. There's a point when it comes to ahead and I was shocked. That doesn't happen too often.

Things that weren't as strong for me:

Melissa : I'm unsure what side of the coin she's supposed to fall on. She's too ambiguous for me. (also, if Martin and Andre are subjects in this...game(?) What exactly is her story? How? I can see the why, though I think it could've went deeper.

Last 20-25% : The story gets the job done. It slowly unfurls with giving enough crumbs to move the pace along. But the last 20-25%, seemed like it could have been pushed further. Finding out the motive behind the story's villain(?) Why the main players? Will it happen again? Is there some mission? Ulterior motive? And the way one character just went away for a few weeks with no contact when they really seemed to be the puppet mater, just struck me as a  little odd. I think I quibble because I wish this story was slightly longer.

Overall, the story is certainly different. It sort of has paranormal elements but ...not quite. Is there sex? Yes, but it's overly detailed and doesn't need to be. It's more about Andre and Martin's connections. There are miscommunication issues, so if you're a reader who gets easily frustrated with that plot device, it doesn't overtake the entire book. Keep in mind it's New Adult, so expect the characters to act as such.

I think Andre in Flight read like a current snapshot of working class new adults who become friends into something more. It felt as close to real life as it could get. 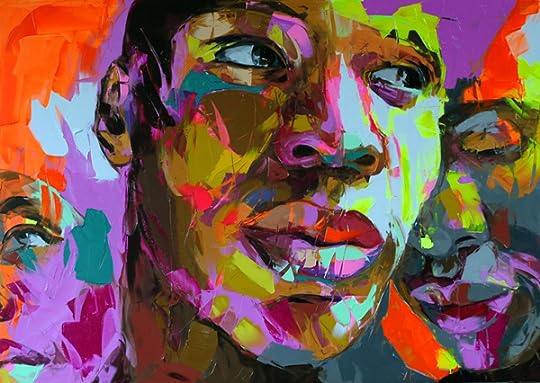 Recommended? Yes. A sort of sweet, low angst glimpse at relationship that seems to stand the test of time. It has a HFN ending, which I think works for this age range.

But it's up for interpretation, sort of like Martin's artwork.

I'll be keeping my eye open for more MM from Ms. Lascarso in the future. I want to read what other ideas she has brewing.