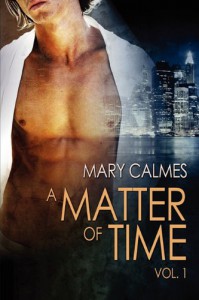 Confession: I am a Jory Keyes and Sam Kage virgin. 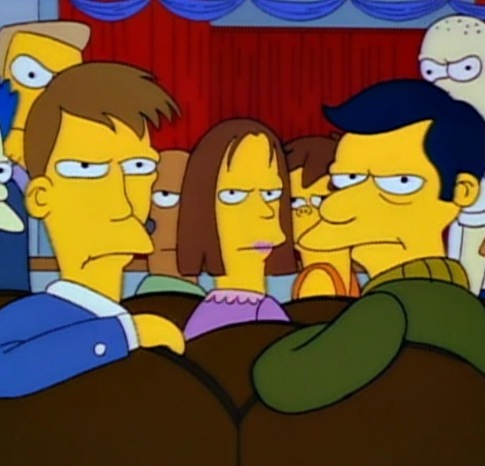 Relax...I am Jory virgin, no longer.

I have already considered myself part of the Calmes guild, so to say. I love her words, don't care what anyone else has to say about it. She's my crack and I will huff it whenever I want. Her words give me just what I want: hot alpha vs. a matyr-ish lovable, less dominant man. It's like coming back for your favorite treat each time.

Now I understand the Jory references to all that come after.

Now I get the Sam Kage comparisons.

I've read the prototypes. Bathed in the Calmesian springs of yummy manhandling, twirled in the peacoat wearing, I see the light and everything is coming out Jory.

How in the world did he get so far in life? It must be pure luck because he's just too fearless to be good for his health. He doesn't follow any logical rules, doesn't think when it comes to the important life threatening stuff and yet still comes out with his life.
But there's something saint like and magical about him that drew me to him.
He's a magnet, damn it. I'm not going to feel his neck and touch his face like everyone else in the book did (that's hella creepy and if anyone did that to me, they're looking to get crotch punched) Seriously, what's up with that? Random people just touched him like he was the second coming.
But I'm drawn to the foolhardy twink. He should not be alive with all the silly yet dangerous situations he gets himself in. Jory...he's just so Jory.
He witnesses a murder and instead of being traumatized or fearful of retaliation, he goes to a club and sucks a dick. Why not?
And you get alpha detective Sam Kage, who is straight and kind of a jerk to Jory in the beginning, falling under Jory's spell. Throwing Jory against surfaces, grabbing and just being so handsy...that I liked. I was in a mood for an alpha main character who was possessive and borderline obsessive and I got that with Sam. But his struggle with his attraction to Jory, an out and proud gay man...that was real. And that is what sold me on this story.

I'm not rehashing the plot because this is MM romance staple, right here. If you haven't read it, you totally should.

I usually dislike following the same couple in a series but I will be following these two, for however many times they break up and get back together again. Both are martyrs, who think it's better to be apart to save the other at different points in their relationship. Both are foolish for one another. I have a feeling this is going to be one long and arduous fucking ride to their HEA. Book #7 is going be released later this year and now I get why Mary Calmes loves Jory because there's something about him.
Fuck it.
I'm cosigning with this series. Long like Jory and Sam. May these two crazy kids finally get it together.
erotic Contemporary m-m-romance part-of-a-series law-enforcement got-gangbanged age-difference possessive-obsessive gfy-or-ofy strong-silent-type player-or-man-whore brat